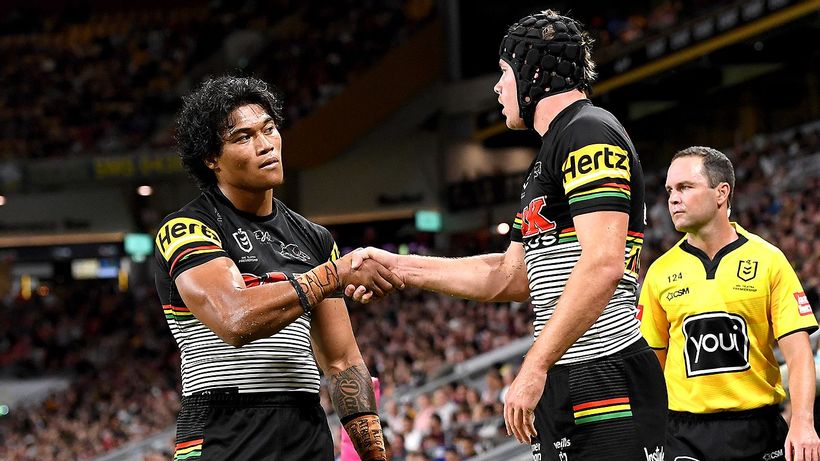 The Penrith Panthers tonight unveiled a new try celebration during their win over the Brisbane Broncos after a number of players found themselves on the wrong end of mounting criticism surrounding the club’s on-field behaviour.
In the lead-up to tonight’s game, the behaviour of Penrith’s stars was put under the spotlight following Stephen Crichton’s contrary conduct charge for his role in a minor scuffle during last week’s win over Canberra, which occurred during a Penrith try celebration.
Crichton… 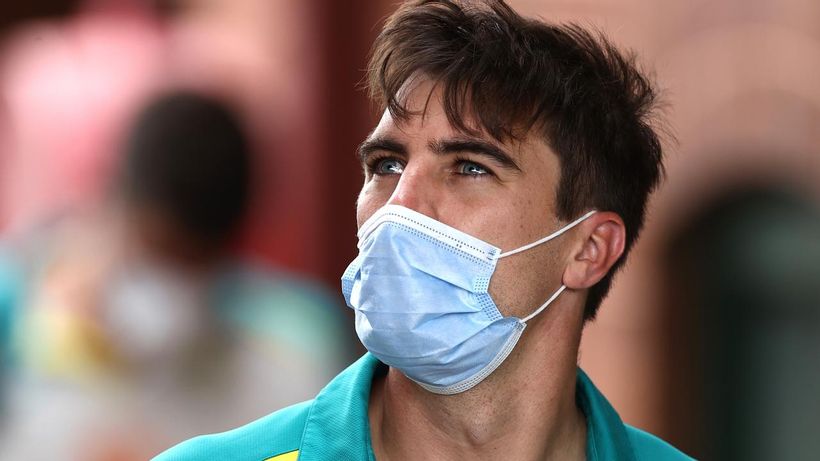 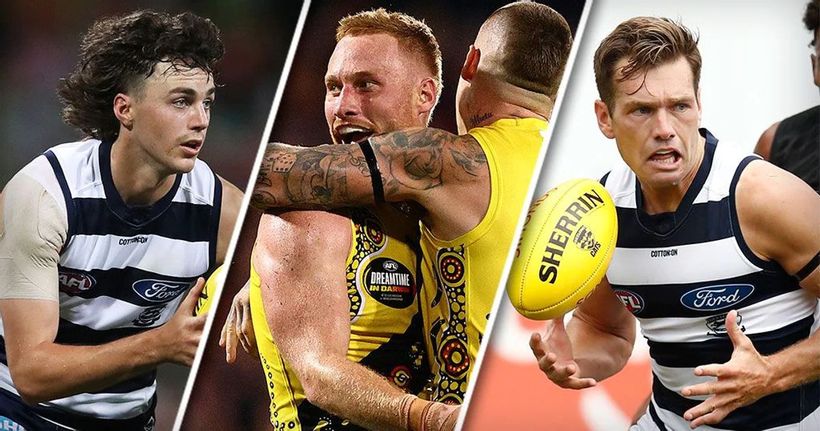