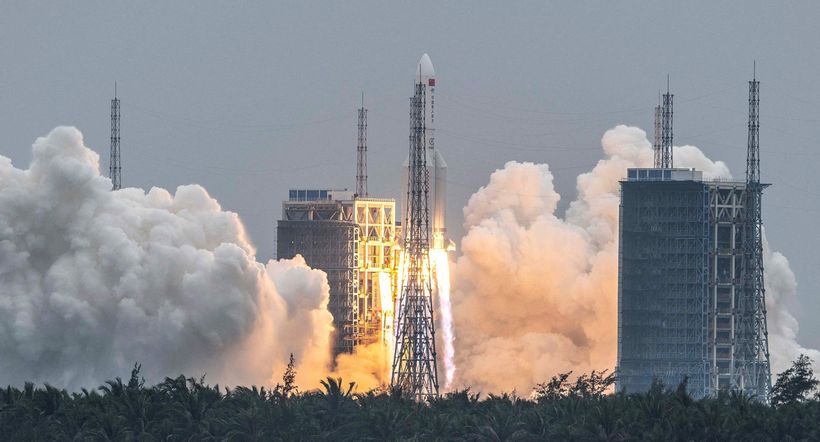 There are concerns China’s latest rocket launch could see out-of-control debris come hurtling back towards inhabited parts of Earth.
China launched an unmanned module on Thursday (local time) containing what will become living quarters for three crew on a permanent space station it plans to complete by the end of 2022, state media reported.
The module, named “Tianhe”, or “Harmony of the Heavens”, was launched on the Long March 5B, China’s largest carrier rocket.
The core of the Long March 5B then…

Related Topics:AustraliaYahoo Entertainment
Up Next

SpaceX SN15 Starship: Will It Push Through Its Test Launch This Tuesday? – Science Times 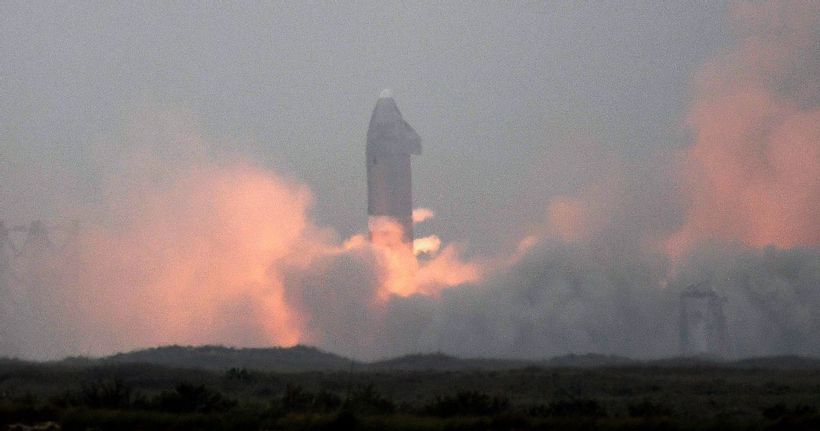