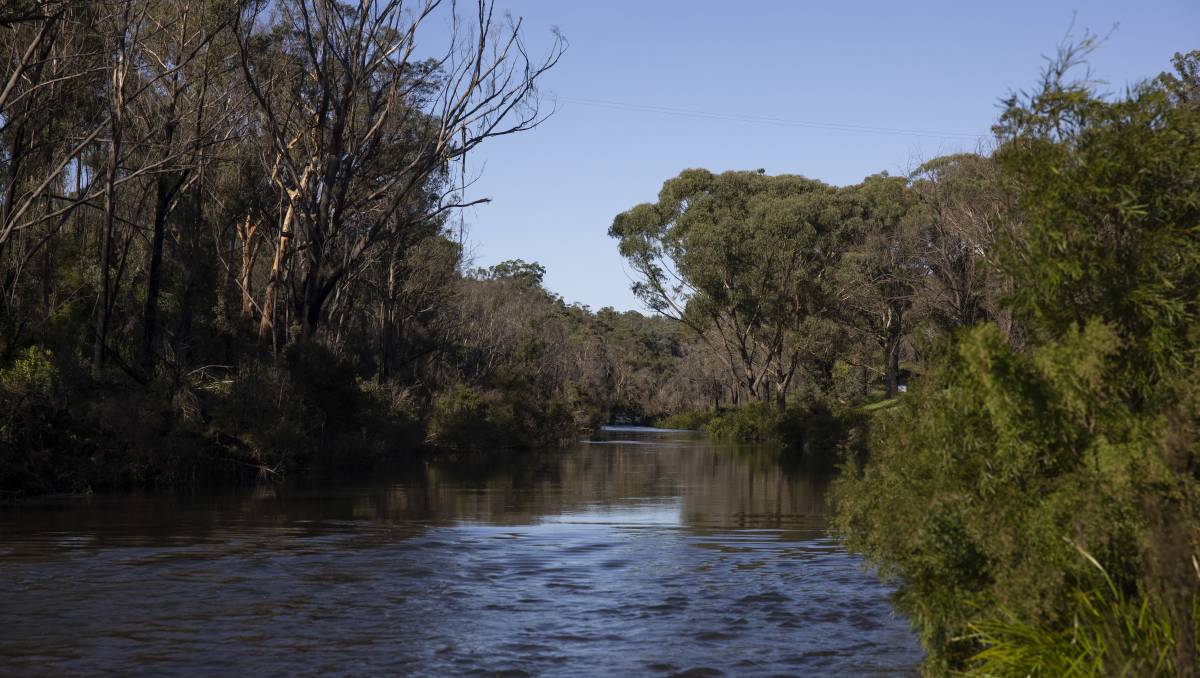 THE new Murray-Darling Basin compliance agency plans to have five offices located in the regions, the future boss of the yet-to-be-established organisation says.

The government is drafting legislation to split the Murray-Darling Basin Authority in half and establish a new independent compliance agency.

Murray Darling Basin interim Inspector-General Troy Grant will head up the new agency, once the government passes the legislation to create it, which is slated for the winter parliamentary sitting.

In the recent Senate estimates, Mr Grant revealed he’d proposed to establish five regional “field offices” across the base, with a total of 25 to 30 staff.

“We’re currently in the design stage for the office,” Mr Grant said.

Make the most of your water this autumn