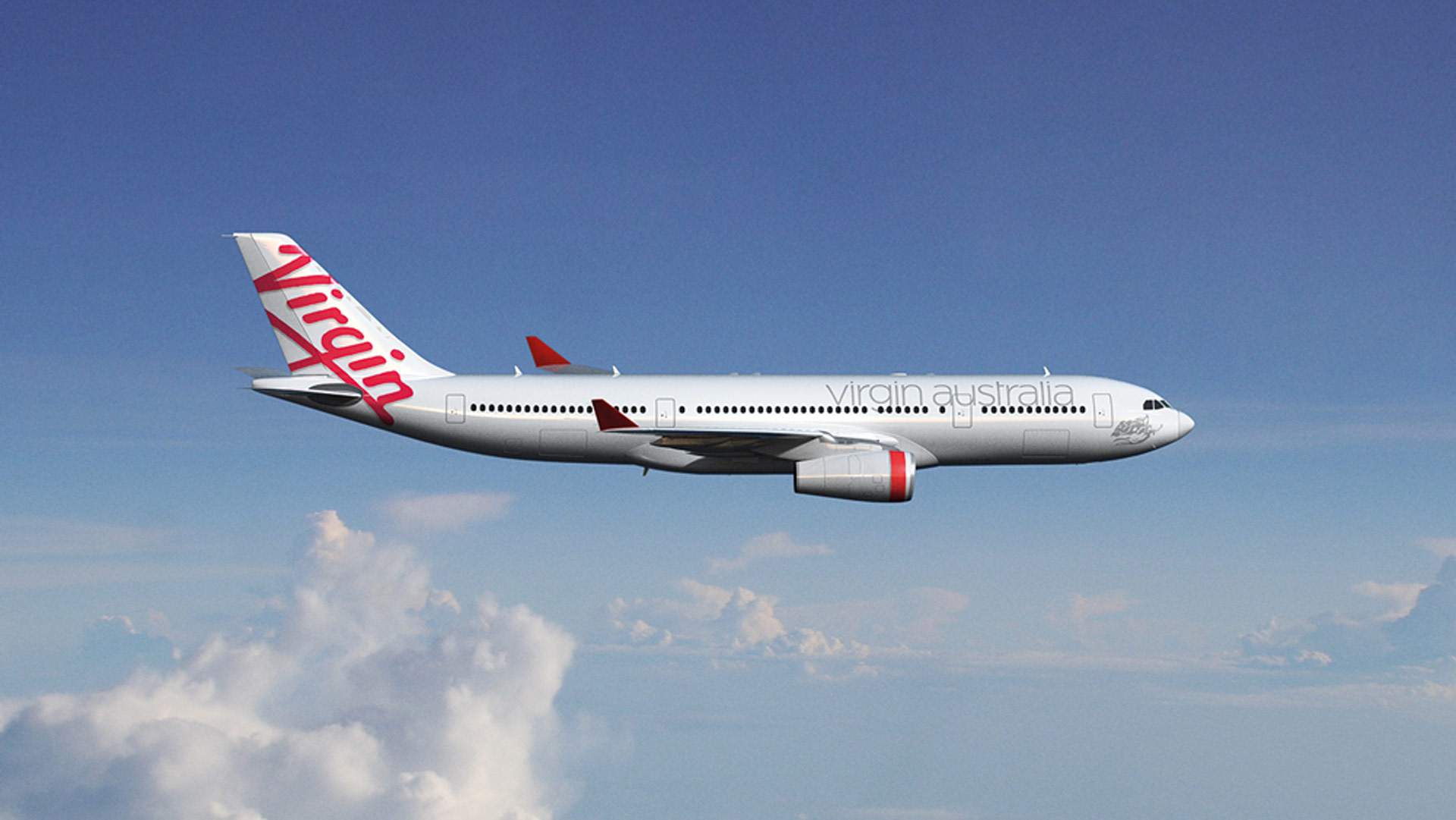 Since interstate borders began to ease in late 2020, airlines have been launching flight sales left, right and centre to encourage travel-starved Aussies to explore their own backyards. The latest super-cheap deal focuses on one particular route, between Sydney and Melbourne — and three different carriers are all offering up bargains.

It all started with Rex, which announced last year that it’d start flying between the two cities for the first time in 2021. The airline kicked off the route at the beginning of March, and now it’s doing $39 fares from Sydney to Melbourne. That cost includes up to 23 kilograms of checked baggage, as well as onboard refreshments. And, it’s available on flights until Saturday, August 28. 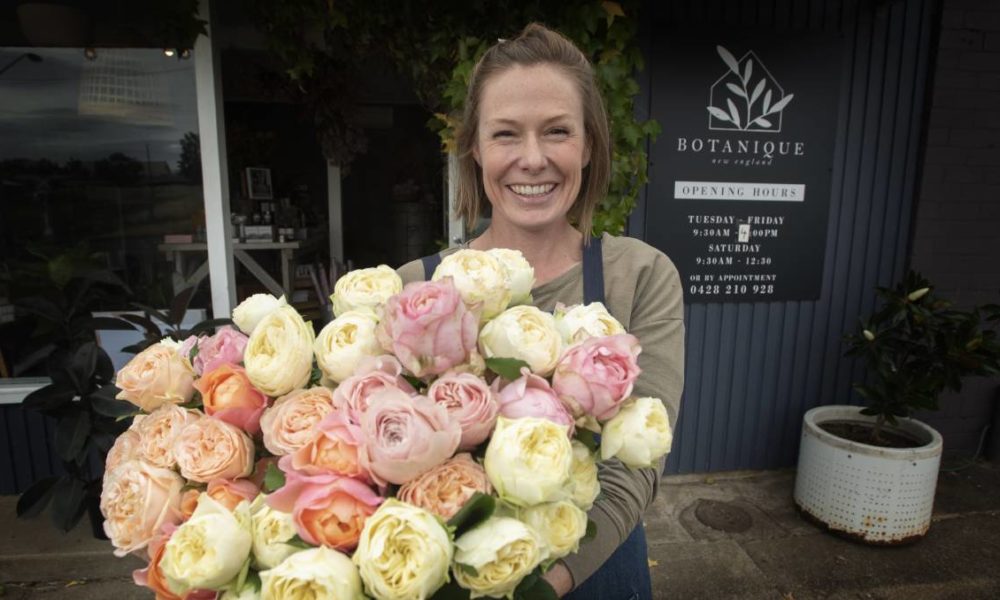 Tamworth Mother’s Day: business owners busy as ever but florist says locals not as organised as last year | The Northern Daily Leader 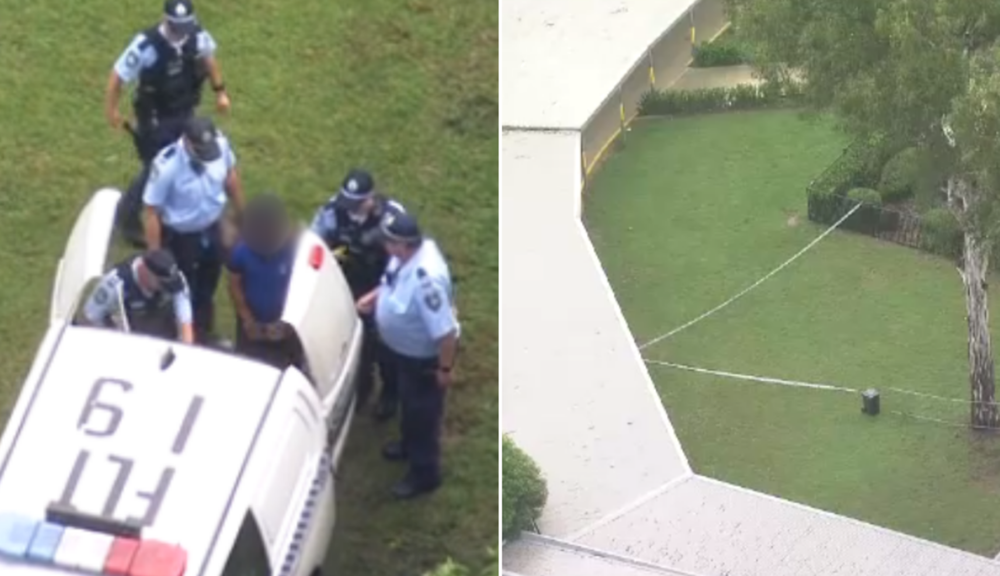 Glenwood High School stabbing the result of ‘tension’ as boy, 16, treated for wounds